The team at Royal Huisman / Huisfit is thrilled and proud to be honored with this prestigious award...
Read More 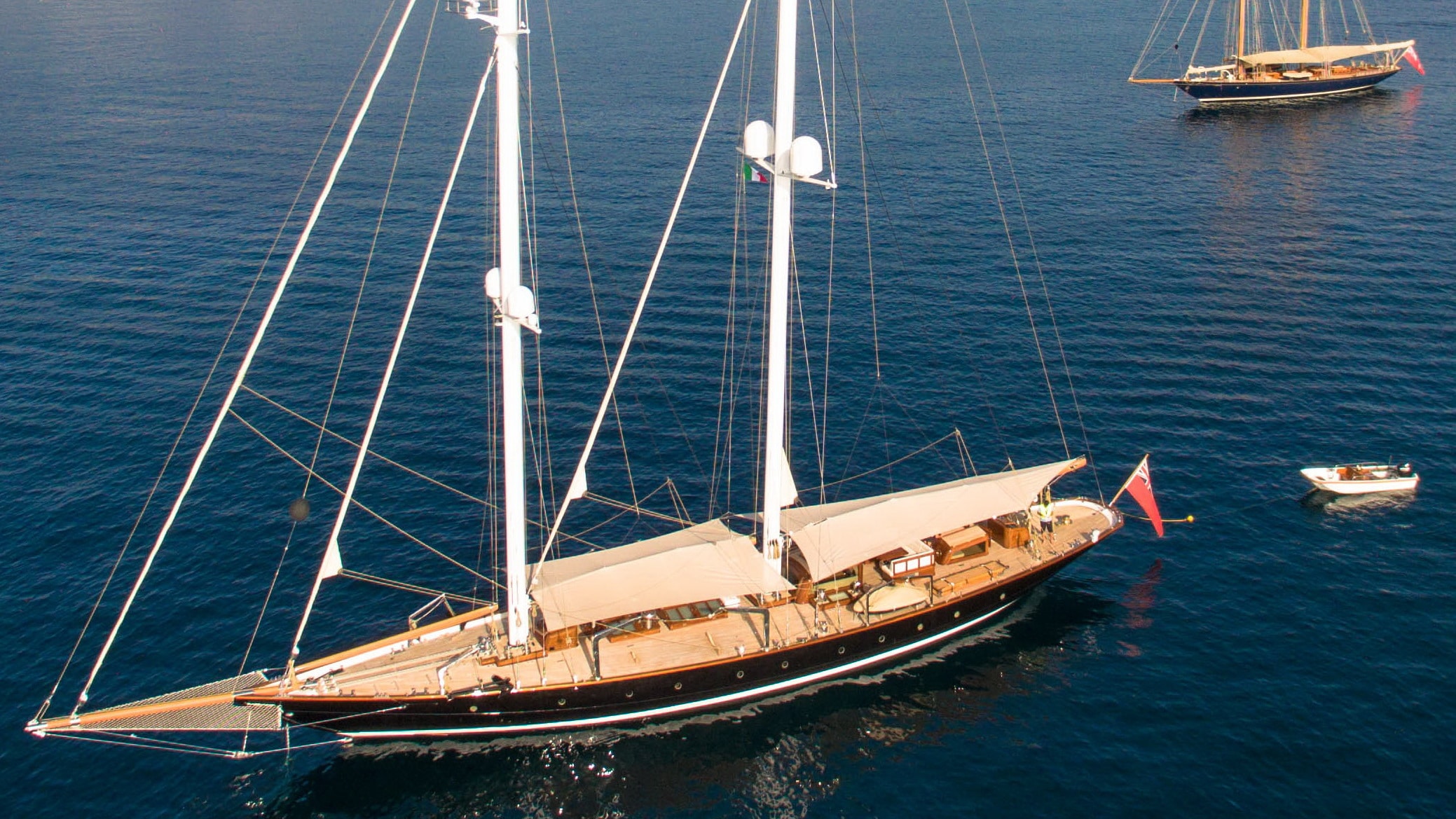 13 November 2020The team at Royal Huisman / Huisfit is thrilled and proud to be honored with this prestigious award...

…for the rebuild-project of the Herreshoff schooner VAGRANT, bestowed during the 15th edition of the World Superyacht Awards. This year’s ceremony was hosted by the World Superyacht Awards as a virtual event, to continue its annual recognition of the ingenuity and craftsmanship marking the most outstanding luxury yachts from across the globe. Warm congratulations to VAGRANT’s Owner and the Owner’s team, as the shipyard’s team expresses heartfelt gratitude for this recognition.

The 40m / 131ft schooner VAGRANT was originally created in the United States of America by the world famous Herreshoff designer and shipyard, in 1913. In 2017, VAGRANT’s owner decided to bring her to Royal Huisman’s dedicated refit division – Huisfit – for a major refit, and provided a very clear brief to the team:

“Reconstruct VAGRANT’s magnificent elegance and style – inside and out – with the utmost respect and care for her appearance to reflect the past decades of family ownership. Also re-engineer VAGRANT with the finest materials and most advanced board systems for sensible, effortless and safe operation, allowing her to cruise with a small and happy crew. In summary, VAGRANT should be ready to last for another one hundred years.”

What ensued was a very extensive rebuild project, carried out by Huisfit’s dedicated inhouse team at the Royal Huisman shipyard, and supported by expert consultation with Dykstra Naval Architects on the upgrade of VAGRANT’s rig by Royal Huisman’s sister company, Rondal. Although Huisfit-projects are never a “typical refit”, the vast scope of this extensive Huisfit project made it more like a new build, both for those involved at the shipyard and likewise noted by outside observers. The rewards of this project, though, are plentiful.

From the report by the jury: “… one stood out, not only for the painstaking manner in which the rebuild was undertaken, but also for the magnificent result. […] The judges were highly impressed with the detailed work undertaken that has undoubtedly helped preserve this magnificent yacht for another 100 years at least.”

Thanks to her Owner, VAGRANT will not become forgotten history: she is a Living Sailing Legend – now also recognized by the World Superyacht Awards.