JULIET TO BE GREEN. YET HER HULL WILL REMAIN WHITE

Royal Huisman is pleased to announce that the 44m/143ft ketch Juliet is set to embrace all the latest hybrid technology benefits: The ultimate systems upgrade with leading-edge propulsion and power generation.
Read More 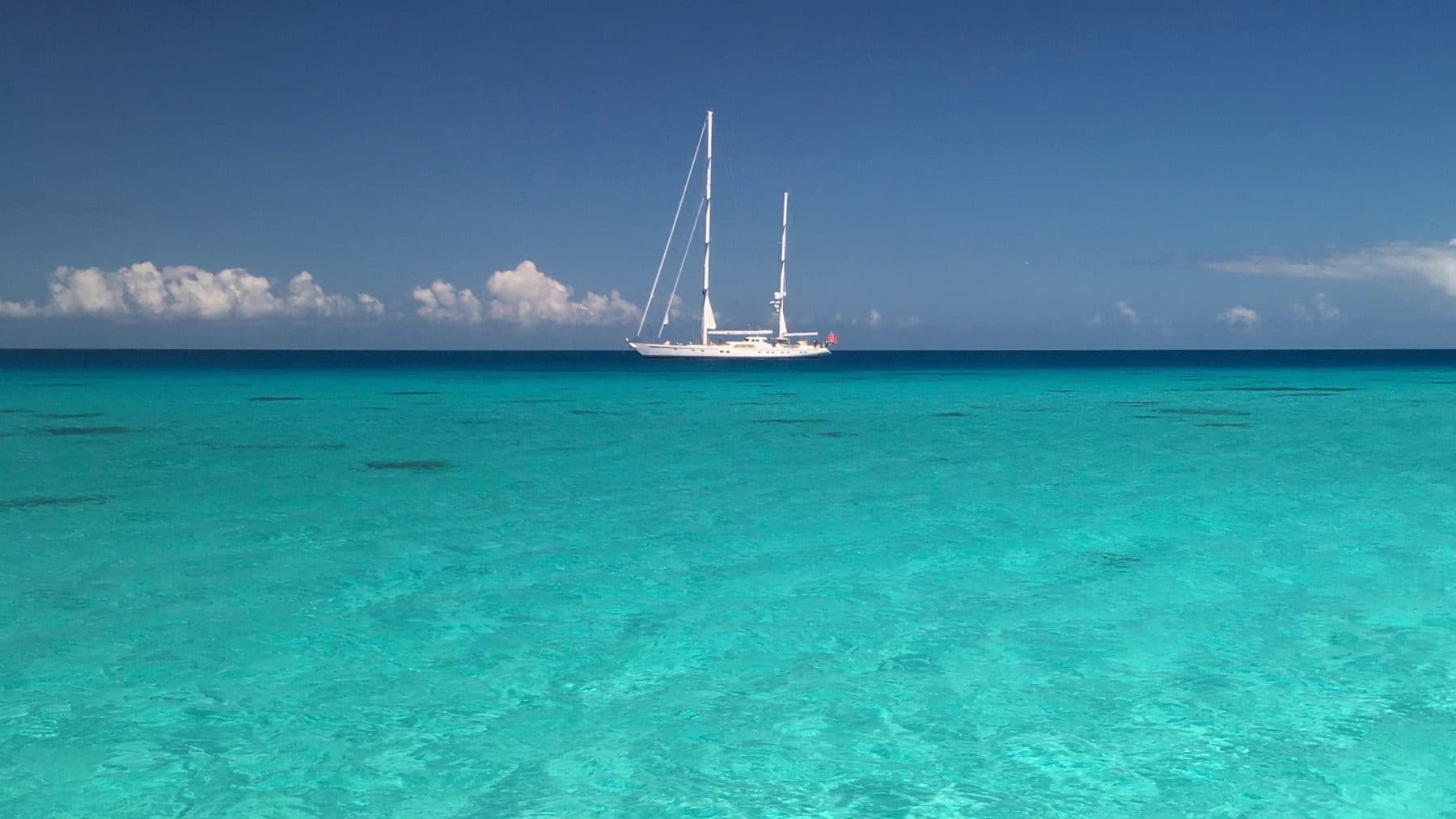 JULIET TO BE GREEN. YET HER HULL WILL REMAIN WHITE

Royal Huisman is pleased to announce that the 44m/143ft ketch Juliet is set to embrace all the latest hybrid technology benefits: The ultimate systems upgrade with leading-edge propulsion and power generation.

Juliet is a fine example of pioneering, custom-built technologies in the late 20th century. With nearly a quarter million of ocean miles under her keel, she still looks and sails like a dream.

Technologies have, of course, evolved rapidly since 1993. Hybrid propulsion and power generation systems are delivering exceptional lifestyle and environmental benefits including silent operation, zero emissions, peak-shaving, shaft-generated power under sail and reduced fuel consumption, together with enhanced operational flexibility and redundancy. As an example of its practical application, this hybrid system offers the potential of navigation in ‘zero emission’ zones such as the Norwegian fjords after 2026.

Recognising that they, too, can enjoy these enhancements to their cruising lifestyle, the owners have booked a hybrid conversion for Juliet at Royal Huisman’s specialist superyacht refit facility Huisfit. Where better? This is the shipyard that pioneered hybrid propulsion with the game-changing 58m / 190ft ketch Ethereal in 2009 (the world’s first hybrid superyacht) and has continued to refine its technological lead with the 46m / 152ft ‘NextGEN’ ketch Elfje and some remarkable new projects (including the hybrid conversion of a 30m / 99ft Royal Huisman cutter in progress at this moment).

Juliet’s conversion was meticulously planned well ahead of her arrival at the shipyard. 3D scanning by the Huisfit team enabled them to engineer the new layout of the components and order parts, ready to begin updating work on the engine room layout without delay.

Hybrid Huisfits are providing quality yachts of Juliet’s era with a lasting new lease of life and the shipyard team see these conversions increasing in number. Not only do owners and captains fully appreciate the benefits of enhanced quality of life aboard but also – by anticipating the requirements of future environmental regulation – they also see a wise investment in making a fine yacht future-proof.